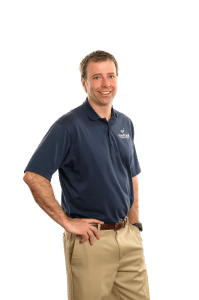 On Tuesday, September 8, 2015, Mike Oblizalo was promoted to the position  of General Manager of Hood Canal Communications.   In his 29 years with the
company he has served in a variety of roles.   He started as a teenager  working with his grandfather digging ditches and is now the Vice-President  and General Manager.   He will oversee the day-to-day operations of the  entire company in addition to managing the construction, installation, and  tech departments.

The company will continue to focus on the deployment of fiber to the premise, bringing broadband (high speed internet), video, and voice service to rural Mason County.