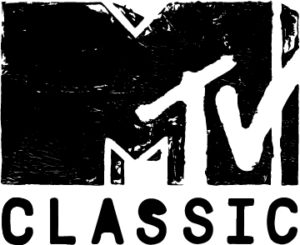 Today, August 1, 2016, VH1 Classic was rebranded to MTV Classic. The network can be found on Hood Canal Communications preferred cable channel 327. The programming on the network will remain largely the same but with a new moniker. Further information, provided by Viacom Media Networks, about the network and rebrand are below.

”¢ Programming on MTV Classic will remain largely consistent with what is on the channel today – but with more classic MTV music and entertainment programming infused as time goes on.

”¢ The music video blocks and music focused movies will remain on the channel.

”¢ MTV Classic will bring back select episodes of iconic MTV franchises like Unplugged, 120 minutes, Yo MTV Raps, Beavis and Butthead, and other fan-favorites.

”¢ Looking ahead, the long term programming plan is to refresh and also invest in creating new episodes of some of the most iconic music franchises like 120 minutes, Yo MTV Raps, and Headbangers Ball ”“ presented with a new look and feel that will resonate strongly with today’s audience.