Its time again for the fall premieres.  The 2016 premieres are sure to have something for everyone. 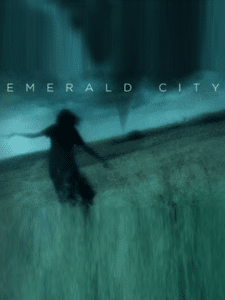 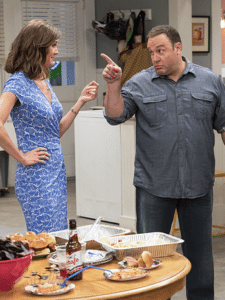 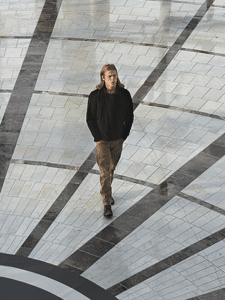 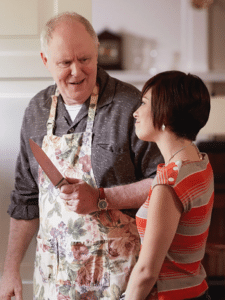 Fox is premiering a remake of the beloved Lethal Weapon franchise starring Damon Wayans, Sr.  Mean while over at CBS MacGyver is making a return as a prequel of MacGyver in his twenties.  Queen Latifah will star in the drama, Star, about three young singers trying to make it in the music business also on Fox.  ABC will air Speechless, starring Mini Driver as the mother of three, one of whom is a special needs child.

Check out all the fall previews at  tvguide.com/special/fall-preview/schedule/